EN: Millions of Brits still enjoy Greyhound racing: How this historic sport is experiencing a renaissance

EN: Millions of Brits still enjoy Greyhound racing: How this historic sport is experiencing a renaissance

For almost 70 years, London was a hub for Greyhound racing – an immensely popular sport at the time that saw up to 5,000 punters flood into the Walthamstow-based flagship stadium to watch their dogs take to the tracks. 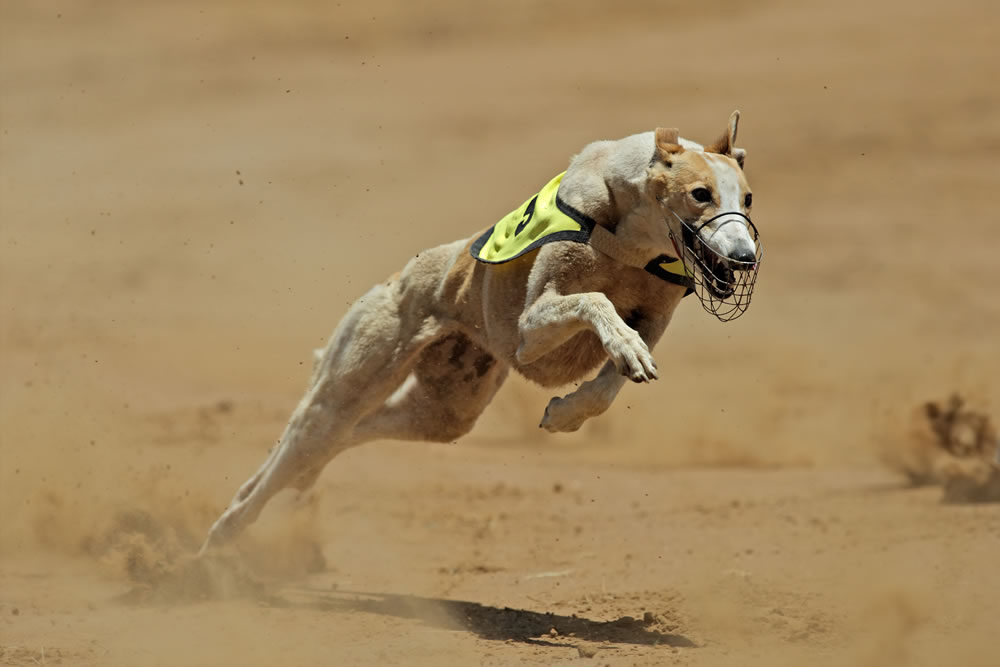 At its peak, Winston Churchill gave his final election speech at the track in 1945 – after Britain’s most famous female pilot, Amy Johnson, had attended the stadium’s open night in 1933.
Fast forward to today, and the famous track is no more, the lights dimmed for the last time in 2008. More recently, in 2017, the city’s final track, in Wimbledon, also closed its doors.

Although this period was symbolic of a momentary decline in popularity for the sport, 24 tracks remain across the country, and today, each continues to attract a roaring crowd of excited betters, eager to win big as their dogs cross the finish lines. It’s clear that there is still an appetite for greyhound racing, with websites such greyhoundbetting.co.uk, who offer details of all the latest greyhound fixtures and events, continuing to do an impressive trade ahead of each and every meet – so what exactly has changed?

Increasingly progressive views on animal rights certainly have something to do with it. It’s fair to say that for some while, the numbers of spectators hitting the tracks was in decline, but today, the Greyhound Board of Great Britain is working tirelessly to change public perceptions of the sport by bringing animal welfare standards up to date. In 2018, the board compiled an eight-point plan that addressed greyhound welfare, integrity, funding and promotion, and a year later, in 2019, the showpiece in the greyhound racing calendar – The Star Sports, ARC and LPS Greyhound Derby – moved to the track in Nottingham.

It’s these improvements in animal welfare that have inspired a shift in the public view of the sport – at least, where many are concerned. These days, each dog is checked three times, without exception, by a vet during the night it races in order to significantly reduce the chances of sustaining any injuries while on the track. Vaccination records are assessed prior to each race to ensure they are up to date, with each dog weighed and then carefully prepared to head onto the track.

The process is rigorous; even the slightest sign that a greyhound might not be in optimal health, and it is no longer allowed to race. Something as simple as a kilogram’s variation in weight – up or down – is enough for it to be pulled out.

Anti-doping testers are a regular fixture trackside, taking thousands of samples throughout the year to ensure that there is no foul play or risk to any animal’s health.

Although there has been a decline in the number of stadiums still hosting the sport in the capital in recent years, this can be put largely down to the escalating costs of real estate in London, and thanks to these more recent developments in animal welfare standards, greyhound racing is now experiencing a renaissance. It continues to be a highly lucrative industry, too – with annual turnover equating to just shy of £9 million. 0.6% of that is paid by UK betting shops – though most betting on the sport has now moved to online.

The numbers attending the race tracks today might be down, but that doesn’t mean the sport has little of an audience elsewhere. Features such as live streaming, paired with bonuses and promotional offers touted by online betting sites, mean many are now choosing to watch from afar – a trend which may well accelerate further when racing begins again following the Covid-19 pandemic as people continue to voluntarily social distance.

It’s comes as no surprise that betting is moving online; the UK’s online betting market is one of the most established in the world, with over 125,000 people gainfully employed in the industry – the majority of these being in the sports betting sector – and millions being spent each year at online casinos and bookmakers.

As an animal loving country – particularly when it comes to dogs – it’s little wonder that the population had a minor wobble prior to the overhaul of animal welfare standards within greyhound racing. But with the integrity of the sport almost restored thanks to the efforts of the Greyhound Board of Great Britain (GBGB), things appear to be very much on the up.

In 2020, tracks are experiencing a resurgence in interest from the public, bookmakers are helping to restore the industry at a grassroots level – and millions of Brits are continuing to turn out, whether online or off.